These are the best Chinatown in the world

Interestingly, in several cities on the planet, you will find a piece of China. In honor of them, this entertaining look at the bext areas with asian touches. Have you ever stopped to think about why the great cities of the world always have a Chinatown? The main answer lies in its long history of migration; so much so, that 20 years ago, there were more than 30 million who had left their country in search of new horizons. Imagine how many there will be now.

In most countries, you will find that red bow with golden dragons that welcome you, and little streets full of paper lanterns. But let’s face it: no one can resist buying goodies in their stores or trying the best dishes of their gastronomy in the hundreds of restaurants. So if you can’t go to China, but you can’t wait to do it, visit these Chinatowns of the world and feel like you are in the kingdom of the East.   San Francisco, United States     During the 19th century, thousands of Chinese came to San Francisco after the gold rush, creating the first Chinatown in the West. That, until the 1906 earthquake completely destroyed it, having to slowly rise to its feet, until it is what we know today. It is so famous that it receives more tourists every year than the Golden Gate, attracted by its park, the fish market, and the typical shops.   Lima, Peru     If the number of Asians living in Peru ever caught your attention, it is because this is the country in Latin America with the highest concentration of Chinese inhabitants. Next to the central market of Lima is the Chinatown, an ideal place to try the “chifa” food – a mixture of Peruvian and Chinese flavors  YUM -, walk the pedestrian promenades and buy in its small stores.   Vancouver, Canada 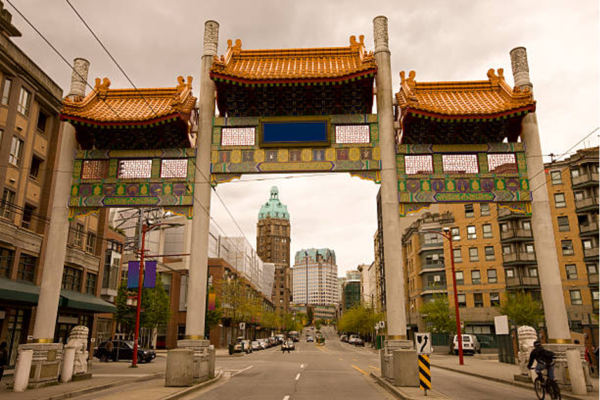 Although there is an impressive Chinatown in Toronto, we prefer to mention Vancouver as it is much more unique  There, for example, you will find a huge variety of galleries and restaurants and the Dr. Sun Yat Sen Classical Chinese Garden and Park, the largest Ming-style garden outside of China.   London, England     This is one of the Chinatowns where you can eat the best in the world, as it has an impressive number of restaurants and supermarkets with excellent quality food. Best of all, it is very close to Piccadilly Circus, so you can get there on foot, after strolling through the shops in this busy area.   New York, United States 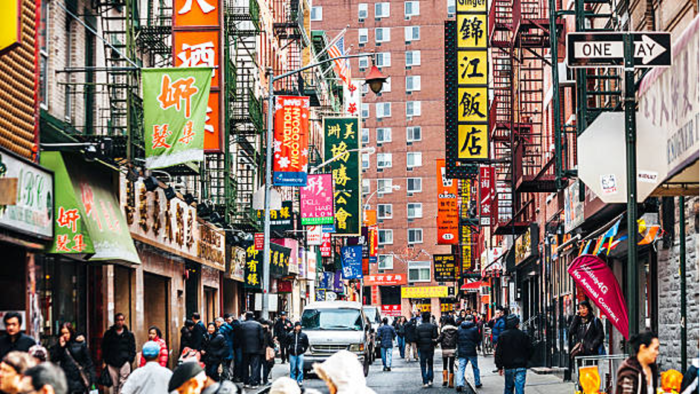 It is one of the largest Chinatowns in America, and it is always full, especially because of how famous it has become thanks to the movies. Its streets are very narrow, so you should always be prepared to face great chaos when you go. You can find clothing and souvenir shops, as well as imitations of bags, restaurants, and supermarkets.

CHECK OUT SOME OF OUR PRODUCTS 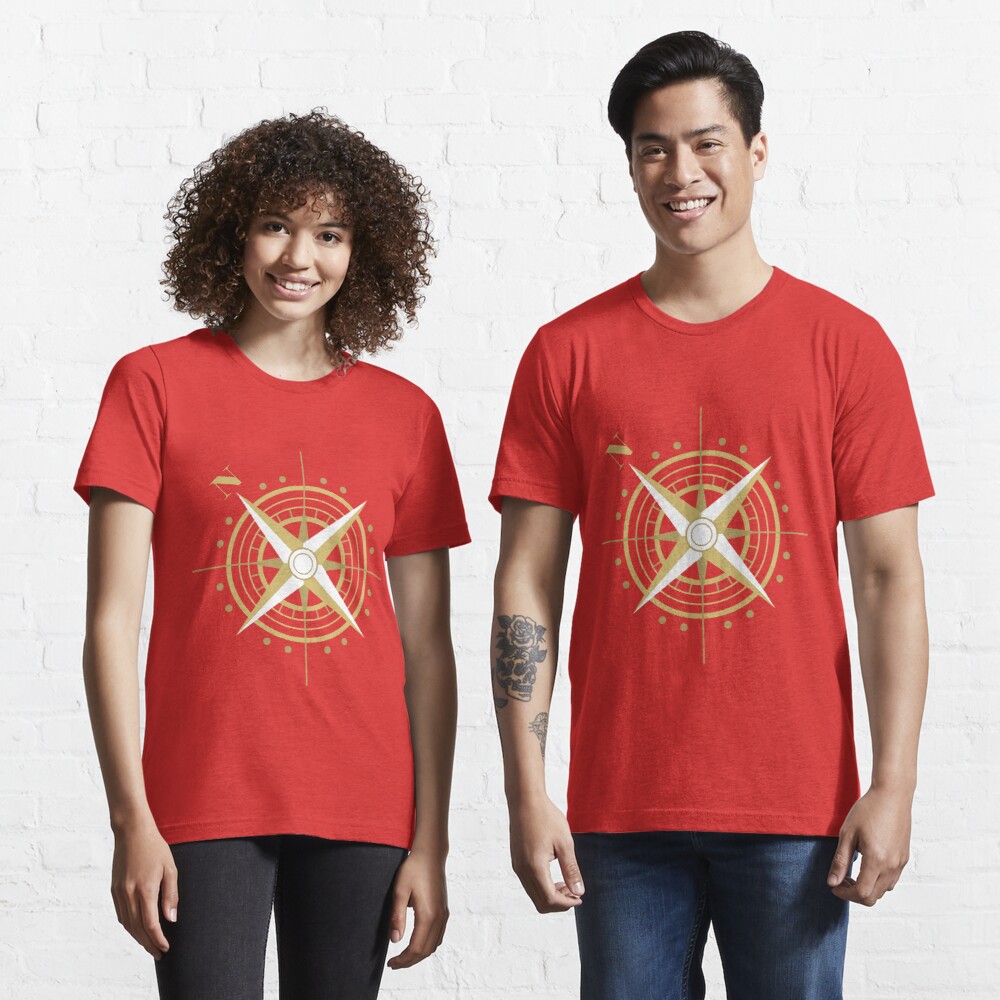 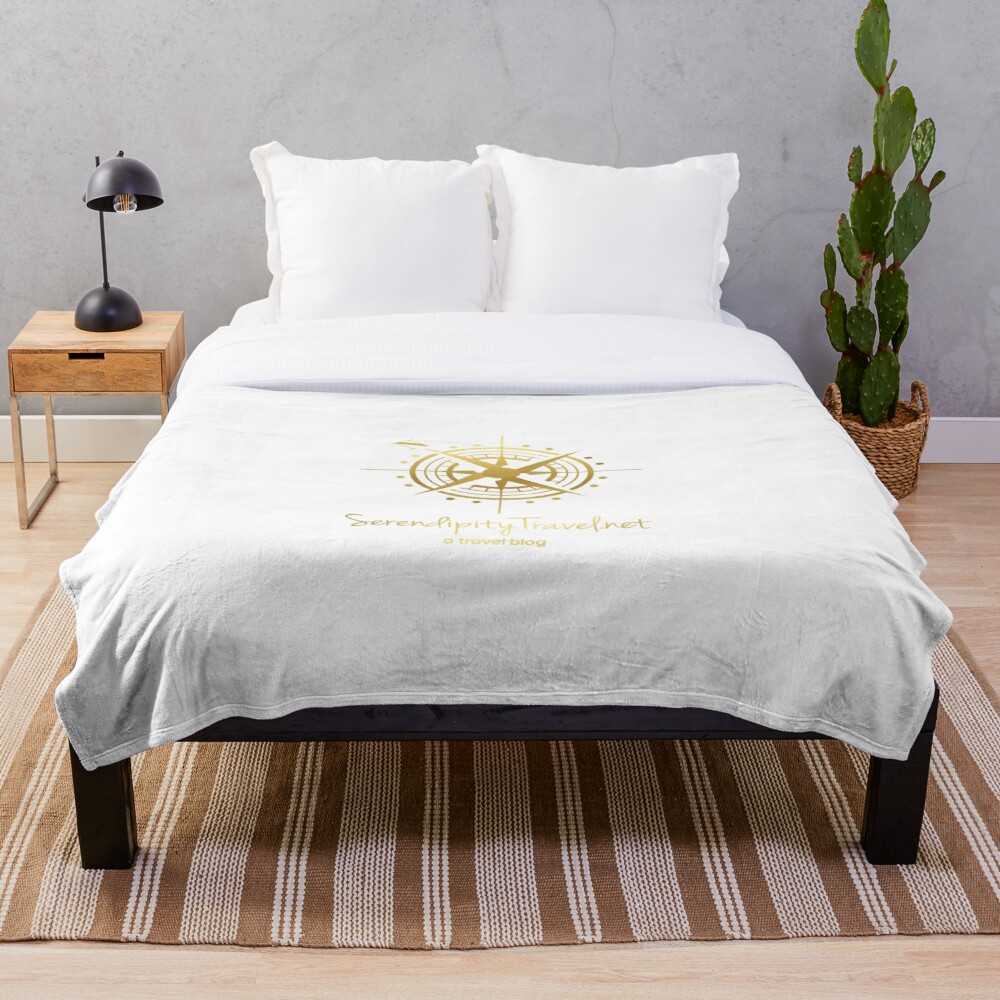 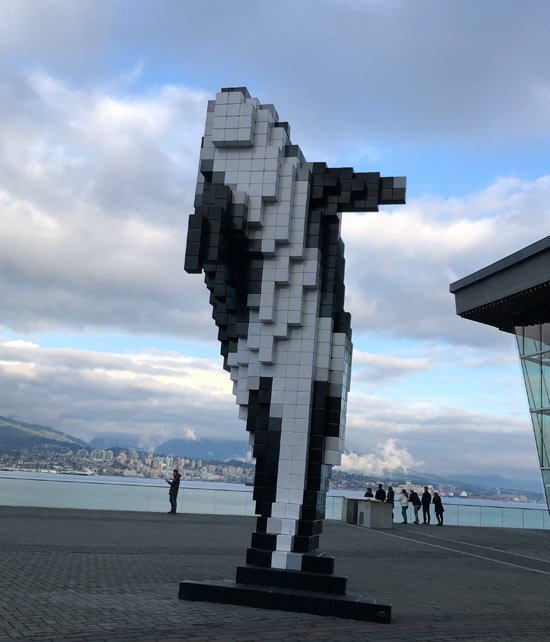 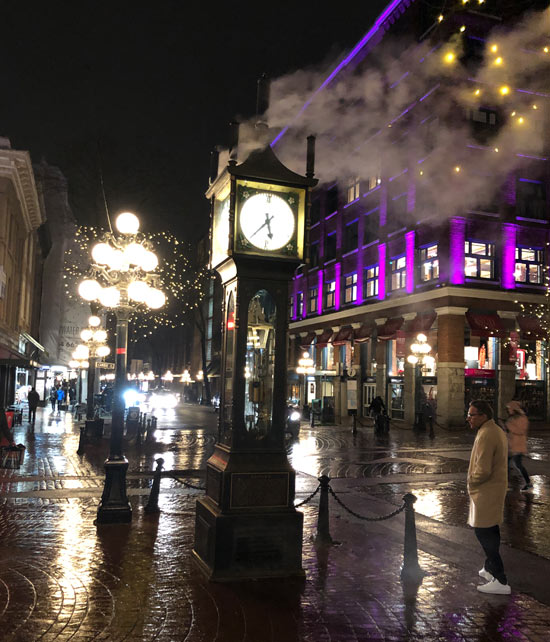