The Innocence of Tituba

At the beginning of the Salem Witch Trials, a slave woman named Tituba was arrested. Two of the daughters of her “owner” became ill with a strange malady causing fits. Their father accused Tituba, who was the family cook.

She was arrested, but not before being severely abused by the man. This wasn’t found out until much later in the events that unfolded around the Witch Trials. The beatings and threats did, however, play a large role in all that occurred.

The recorded first interview of Tituba was dramatic. She accused other women of taking part in the witchcraft. This was most likely at the command of Mr. Parry, her owner. It is unlikely she would have known the names to use otherwise. In fact, it’s recorded that she couldn’t remember two of them.

Tituba was a member of the Carib Tribe, and listed as an Indian. There are no pictures of her, so we don’t know for sure what she may have looked like. What is sure is that the testimony started the largest witch hunt in U.S. history.

The woman was jailed and after recovering somewhat, she recanted her story. While it was noted that she did, it didn’t do the others any good. However, it did make Mr. Parry rather angry. It is unknown whether he was a zealous father or had another motive for his ministrations to Tituba.

The case was sent to the grand jury. All aspects of it were discussed, including the fact that she recanted the tale. It was mentioned that she had been beaten into making up what happened. Whether it was because her tale was so fantastical or because she recanted, the grand jury found her not guilty.

There was a good reason for it, in some ways. Even though they thought she was an ignoramus, they admitted that they had insufficient evidence to convict. She was therefore acquitted.

You might think that this would mean she would go free. After all, those found innocent now do. However, there were two reasons that didn’t happen for Tituba. First, she was the property of Mr. Parry. She wouldn’t have been free anyway.

The other problem is that she did anger him by recanting her testimony. In those days, jail fees had to be paid before someone got out of jail. He refused to pay them, so she stayed in prison for a while. Eventually, she was sold for the price of the jail fees. Perhaps he was prodded a bit to do so by the jailers 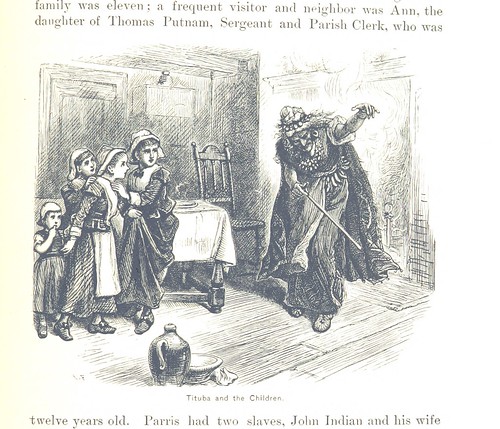 No one is certain what happened to Tituba after this. It is supposed that her husband was sold along with her, but we aren’t certain. There are no records of what happened, and she would have been considered inconsequential to those living in her times.

As for the illness that caused the girls to have fits, there are a few thoughts on them. One of the strongest possibilities is that they ate rye grass that had ergot on it. This is a poisonous growth that could cause the symptoms mentioned.

Tituba: The Slave of Salem 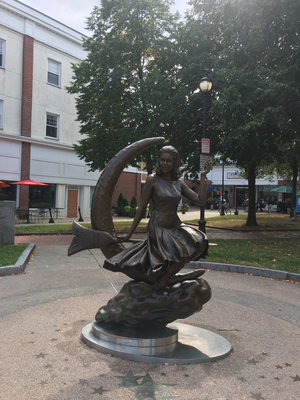