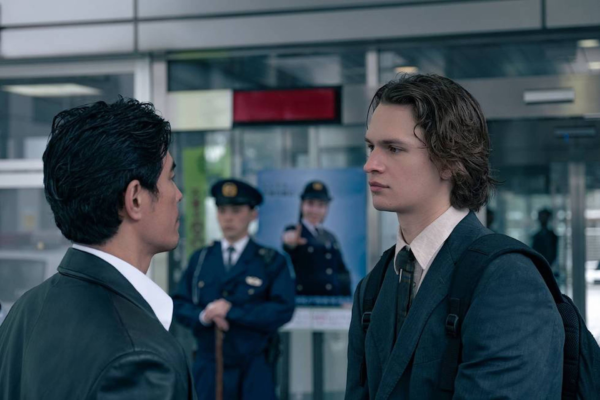 Tokyo Vice is a criminal drama series set in Japan that delves into the murky waters of the country’s law and order.  Influenced by the Yakuza’s (crime ) hazardous power struggle and the never-ending dance of might, justice, and fairness. The all-new criminal thriller series follows American journalist Jake Adelstein (Ansel Elgort).

He moves to Tokyo in the 1990s to become the first American to work as a crime reporter for the country’s top magazine.

As a rookie, he encounters crimes and suspicious situations and discovers several barriers to pursuing reality until he meets Hiroto Katagiri (Ken Watanabe), an experienced vice investigator.  Katagiri and Adelstein team together to investigate the dark world of the Yakuza, with the seasoned detective instructing the rookie journalist on how to navigate the problematic route he has undertaken.

Tokyo Vice is a thriller series that explores Japan’s underworld.

Here are the details of Tokyo vice that you need to know.

Where Was it Filmed? 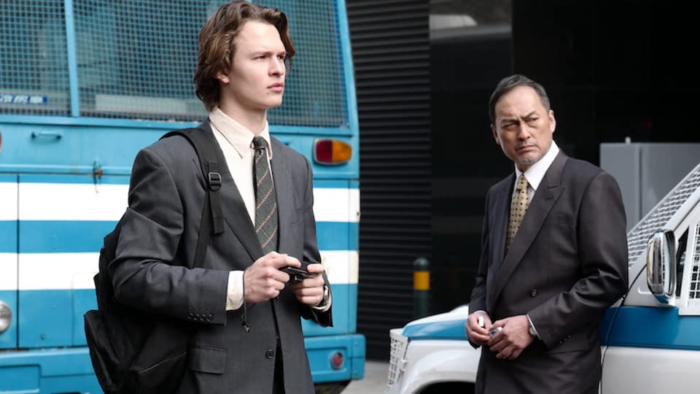 Aside from being Japan’s busy metropolis, Tokyo is a fascinating mix of modern and old due to the city’s adaptability. The Tokyo Vice has featured several films and television programs throughout the years. The team of the Tokyo vice visited the city to shoot various scenes and episodes of the show. In the first crime season, the whole production team of the Tokyo vice hits the series in the bars, homes, offices, and communities in Tokyo.

The Cast of Tokyo Vice 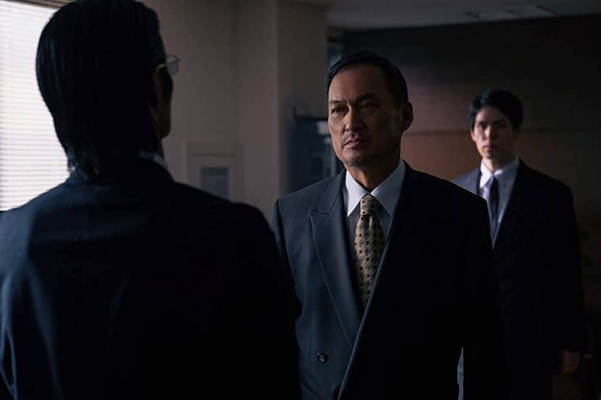 The series starts with Jake Adelstein, who plays the fictional version of the American journalists. Adelstein moves from Missouri to Tokyo with the dream of beating the nation’s most prominent and most famous journalist. He started working with a Japanese publication, and then he realized something was wrong. Slowly he learns about the local crimes, the underworld city of Japan, and then things start to get complicated for him.

Ken Watanabe plays the lead role of Hiroto Katagiri as an organized crime detective. Despite being a member of the corrupt system, Katagiri maintains his credibility as a law enforcement officer and is committed to doing the right thing. He takes Adelstein under his wing and shows him how to navigate the dangerous territory between uncovering the truth and trying to stir up the yakuza.

Check out the sights and sciences of Tokyo. A great addition to your viewing. 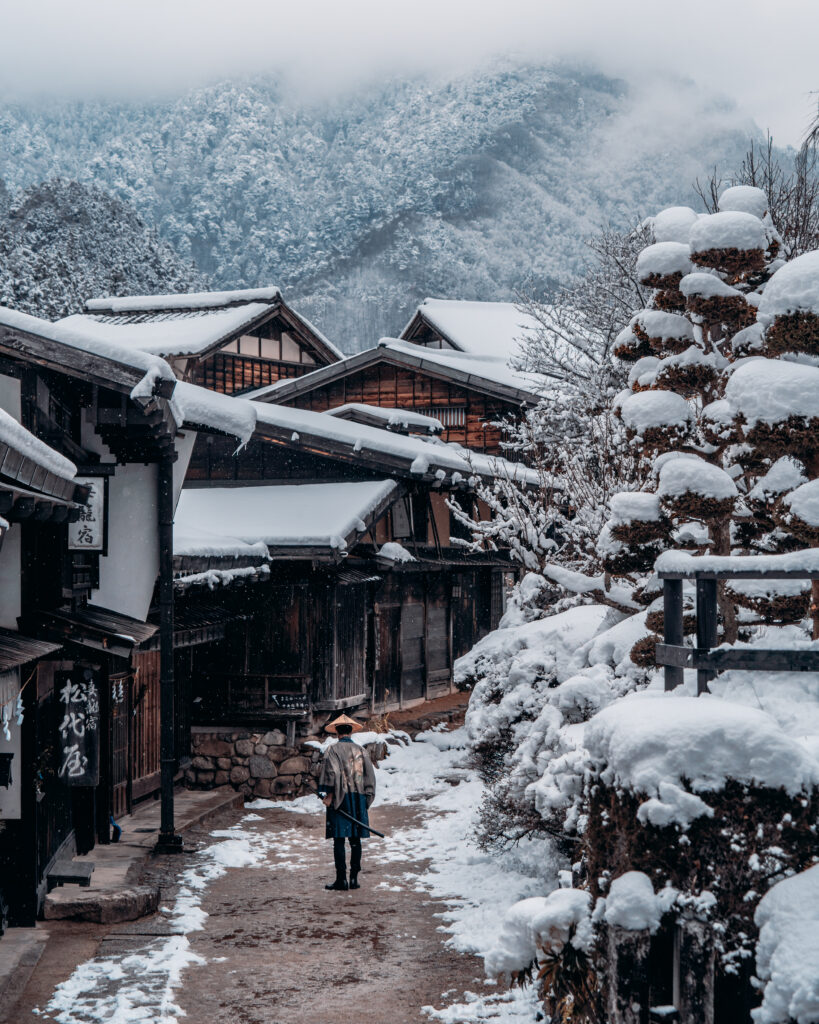