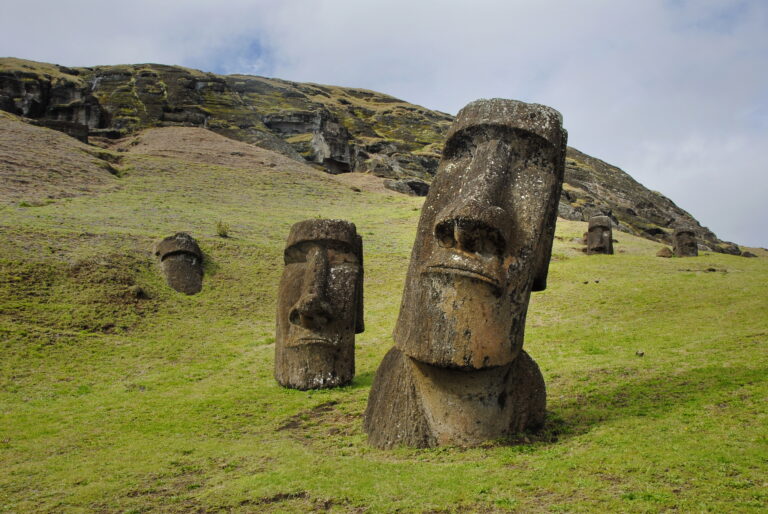 These trips are unique and will definitely give you something to talk about when you get home. What happened in these areas of the world? Maybe you can tell us when you get back.

The Yonaguni monument was discovered in 1987 off the city’s coast with the same name. You can find a set of man-made rock structures, although some state that these things might have been created naturally. With that in mind, those who believe humans made the monument think that the items depicted there are land animals and other humans. They to say there’s also a sign of paint, maybe it was even applied by some ancient people. 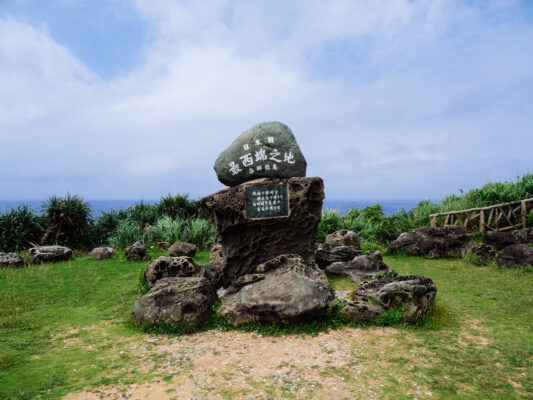 This Yonaguni monument is made from mudstone and sandstone. The main feature of this place is actually a rectangular platform that has more than 5000 square feet, as well as a platform shaped like a star, which seems to have walls and columns in there as well. Those that believe the area is naturally formed believe that the ocean movement is responsible for this particular look. On the other hand, they also state that marine life might have a role in this.

According to ancient Japanese legends, there’s the Mu civilization was sunk under the waves of the Pacific, and they were never recovered. It’s similar to the story of Atlantis, so researchers are trying to find any evidence of that being true. It’s hard to know for now, but it can be a sign of that lost civilization or an incredible example of ocean currents doing their best work.

Newgrange is a mound from the County Meath in Ireland, and it’s a complex more than 5000 years old. It predates the Giza Pyramid and even the Stonehenge rocks, so it has a major significance from a historical standpoint. This mound is a part of the Brú na Bóinne complex, and this place was declared a UNESCO World Heritage Site in 1993. Newgrange offers one of the best examples of architecture from the Ancient European times.

Some locals believe that the Newgrange mound is either the home of supernatural beings or it was a burial mound for ancient heroes. The mound is around 250 feet across and has long chambered passages. It was created with stone and earth layers. You will even notice some quartz stones, even grass that grows on the top. As a whole, there are 100 stones which are surrounding that perimeter. There’s even some decorative art, but no one really knows what this was used for. There’s a hidden passage too.

Moreover, Newgrange has many stones, both outside and inside, which have decorations of geometric patterns and unique carvings. It’s remarkable to see that no metal tools were developed at that time. So any carvings were made with stone, bone or even animal antler. That goes to show the imagination of humans even at that particular time. 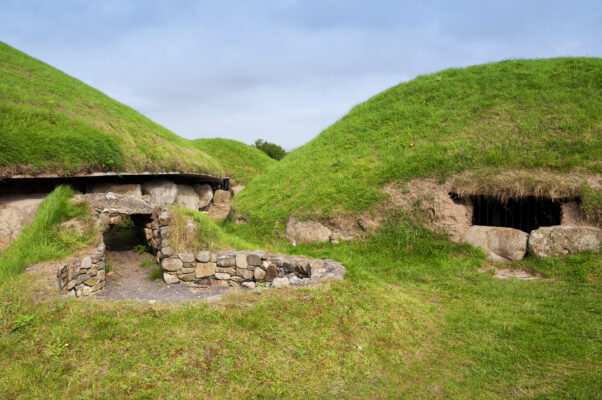 You can find around 900 different stone giants on Easter Island, also known as Moai. They are made from volcanic ash and have 14 tons and 13 feet on average. It’s estimated that these giants are around 400 to 600 years old. No one knows where they came from and who created them, but around 300 of them were carved in the quarries at the Rano Raraku volcano, which is now extinct. Then someone transported them to the stand towards those cliffs overlooking the sea. Others are either along the roads or in the quarries.

You will notice that Moai has different completion stages, and you can visit the quarry today if you want. These have anywhere from 3 to 72 feet in length. However, the tallest one that still stands is around 33 feet. The locations are most likely ceremonial sites. Rituals took place so they could connect with the local gods at that time. So, these statues might be gifts to the gods, effigies or anything similar.

Since the 18th century, people have started to focus more and more on figuring out how these giants were created and why that happened. If we study the local legend, we will notice that the gods walked into the place. Based on the University of Hawaii and California State University researchers, creating such a giant was difficult. They made a replica and used a team of people to carry the statue and put it into place. Their findings were a bit controversial, but it was a clear way to show that people created these in a quarry and that there was a purpose for these giants.  The newest theory is they are near water, which was needed to move them as well, But; we don’t really know why they exist!

Last but not least

No one quite knows who gathered here, or how the stones came about, but they are fascinators,

Stonehenge is one of the places that most arouse curiosity among scholars. The large stones placed in a circle for thousands of years were a place of grand celebrations and festivals of ancient past religions. Despite being a tourist attraction today, the area is full of vibrant energy.

PrevHow about a Road Trip in Scotland?
WA -Where was Practical Magic filmed?Next