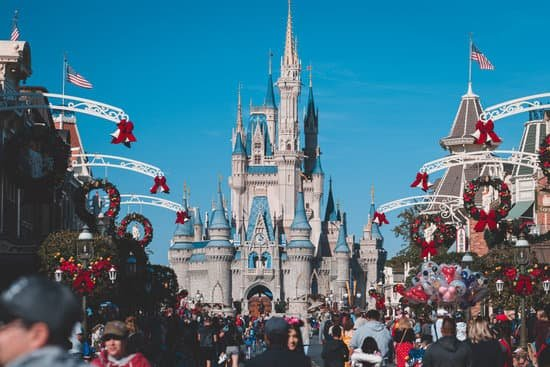 Are you planning a trip to Orlando to see the Walt Disney World theme park? Throughout this guide, we will provide you with all of the information you need to experience the most spectacular Disney park. In addition, you will discover information on tickets and tickets, as well as a section dedicated to knowing where to stay at Walt Disney World, so that you may plan and arrange your vacation to the highest degree possible.

The largest Disney-themed facility in the world 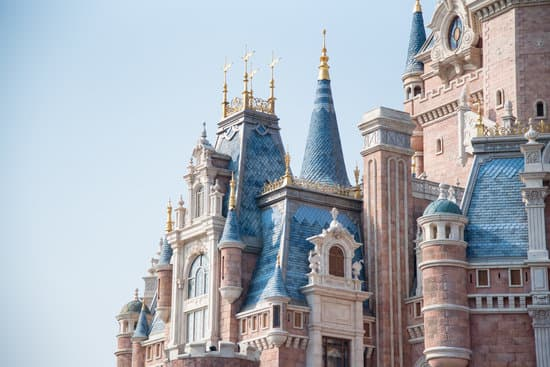 Was there anything more we could possibly say about this theme park that hasn’t already been said? Yes, Walt Disney World in Orlando is one of the most renowned theme parks in the world, and it is located in the United States. Combining a visit to Miami with a visit to the Disney theme park is a fantastic option, since the park is around 3 hours (north) from the city centre. In addition, it is a fantastic alternative if you are travelling with children; yet, the wonderful world of Disney is a place that adults will love just as much as children. If you are planning a combination vacation (Disney and Miami), the 10-day tour of Miami and Disney World Orlando might provide you with some ideas for your itinerary.

If you have visited Disneyland Paris in the past, you should be aware that Disney Universe Orlando is a completely other world; this massive theme park is comprised of four parks, whereas Disneyland Paris is just one of them. In addition, Walt Disney attractions are very different from those found in Europe, with just a few of them being reproduced from one park to the next. If you have previously visited Disneyland Paris and only have a limited amount of time to see all of the parks, you should be aware that the Magic Kingdom is the one that is the most similar to the theme park attractions found in France.

Below you will discover vital information to know before visiting Disney World, including information on each of the parks and the many entrance ticket choices available. Let’s get this party started.

What information do I need in order to visit Walt Disney World? 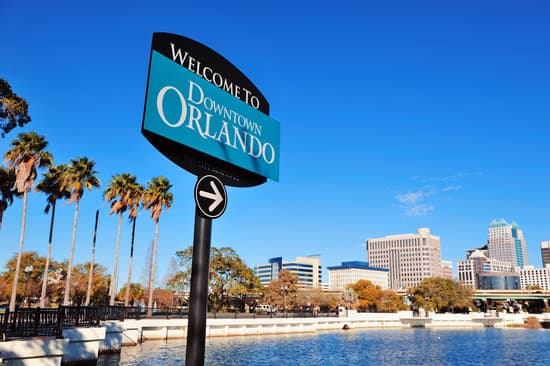 The fact that we are discussing the world’s biggest theme park is critical to understanding what we are talking about. When you visit Walt Disney World, you will get the opportunity to explore four theme parks: Magic Kingdom, Epcot, Disney Hollywood Studios, and Animal Kingdom. Apart from that, it is home to two water parks (Blizzard Beach Water Park and Typhoon Lagoon Water Park), several stores, malls, sports grounds, and other attractions that make up a park that is larger in size than the city of San Francisco itself. If you are planning to visit Walt Disney World in Orlando, you should take it easy and make a detailed itinerary of your activities ahead of time.

What is the most pleasant time of year to visit Walt Disney World Resort? 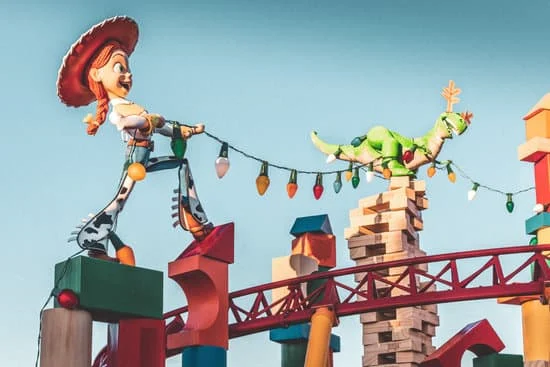 Although the park is open all year, there are months and days when the crowds and lineups are less intense. In most cases, it takes place during school hours, while the children are in school, for example. In general, Disney World is overflowing with visitors whenever there is a school holiday. We recommend that you take your children out of school or visit outside of school vacation days if you want to experience the park with fewer people in your group. Walt Disney World is most enjoyable from mid-January to late February (when the weather is cooler), on weekdays in September (and even on weekends), and throughout the months of December, January, and February (except Thanksgiving). Travel should be avoided throughout the weeks running up to Christmas and New Year’s Eve celebrations. 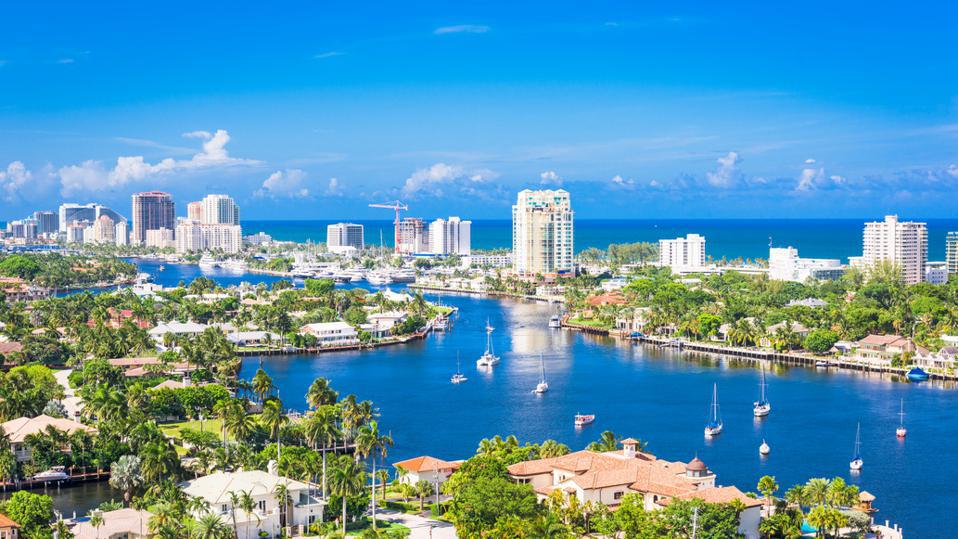 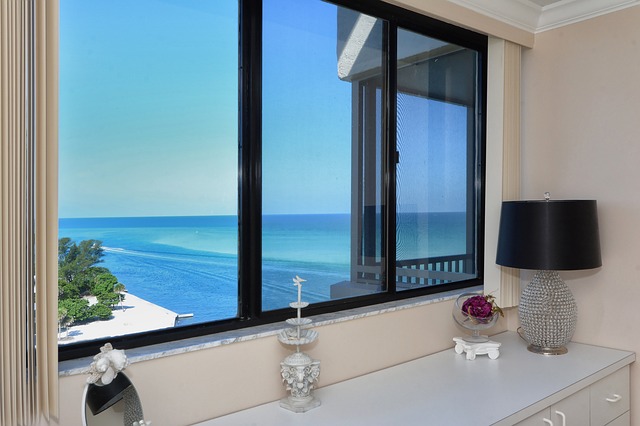