A ranking of the top vegan eateries in London might have been incredibly short just a few years ago. It’s difficult to narrow down now, with the plant-based renaissance anticipated to gain even more traction as 2022 progresses. And rightfully so. Cutting animal products from your diet offers scientifically established health and environmental advantages. Here’s a taste of the best restaurants, vegan London has to offer.

Purezza, a vegan pizza that started in Brighton, has spread throughout the South. Vegans no longer have to skip out on amazing pizza with venues in Brighton, Hove, Bristol, and London. With titles like ‘The One That’s Telling Porkies,’ Purezza’s gigantic pizza menu is put out like an episode of Friends. Their extensive vegan pizza menu, which includes their own specialty mozzarella produced from brown rice, is unrivaled. A gluten-free lasagna, a cheesesteak calzone, and tantalizing sides like creamy garlic bread are among the chain’s other offerings.

En Root established a cult – like fanbase with its nutritious, inventive take on Indian-inspired plant-based foods – from masala dosas stuffed with legumes to patra leaves patties for their sandwiches – starting as a food trailer and now boasting locations in Clapham and Peckham. Make sure to get a jar of their now-legendary Raja Bonnet Syrup while you’re there.

Forget McDonald’s, and say hi to the hottest new vegan burger restaurant, which is competing with the fast-food behemoth with its low-cost vegan menus.

Anything you’d expect to find at a McDonald’s, from the double Big Mac-style burgers to ‘chicken’ chunks, all with a vegan twist, are available on the menus. There are also dairy-free smooth whipped ice creams in the manner of Mc Flurry. Furthermore, Ready Burger competes with large restaurants by providing meals at a reasonable price. In fact, the brand’s trademark burger, dubbed “The Ready Burger,” costs just £1.99, making it the first plant-based burger under £2 on the market!

With a range of crunchy galettes, this Brixton café is a plant-based breakfast place for the books. Vegan cheese, pineapple, plantain, mango, cucumber, and tomato dressing to vegan Nutella, cherries, and hazelnuts with cream are among the fillings.

Eat of Eden, which has four locations in London, combines Caribbean Italian and European cuisine to create delicious vegan fare that you won’t want to miss.

Eat of Eden’s Macaroni Pie is a rather renowned vegan dish in London, having been named PETA’s Finest Vegan Mac & Cheese. It’s thick, velvety, and topped with a cheesy Caribbean-inspired topping that’s cooked in the oven. Pumpkin Curry, Seaweed Fritters, and Callaloo Patty are some of the other menu standouts. You may also design your own dinner by selecting platters of any 12, 7, or 5 items. How could you possibly refuse?

222 Vegan is among London’s earliest vegan eateries, and the city has grown to adore the place with its diverse cuisine, which includes everything from West African egusi and yam through seitan stroganoff and cashew milk.

Ital traditions have indeed been fine-tuned over decades at this family-owned Caribbean establishment in Dalston, a local favorite of anybody who lives there from Little Simz to Asa Butterfield. The ackee and mushroom may be able to taper you off saltfish entirely; be sure to pair it with any of the excellent, fresh milkshakes. 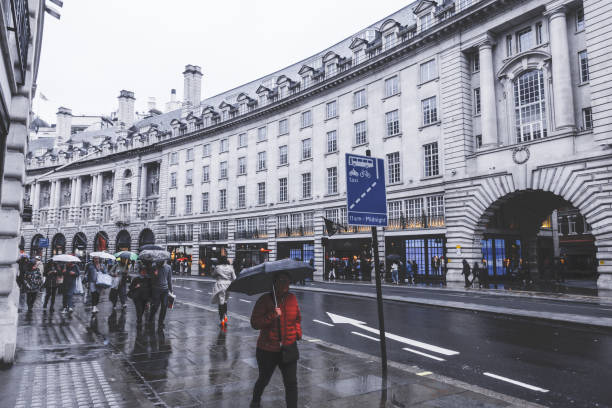