Want to know where Gomorrah is filmed? 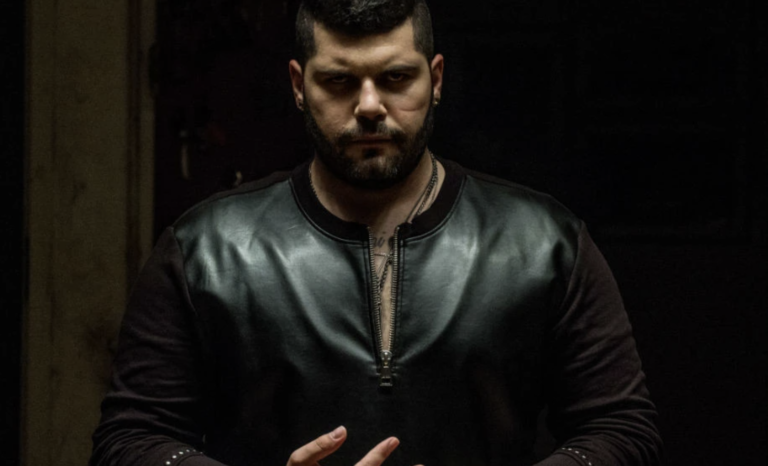 Want to know where Gomorrah is filmed?

‘Gomorrah,’ a gripping crime thriller, is about Italy’s Neapolitan mafia, often known as the Camorra group. ‘Gomorrah,’ a brilliant play on the name Camorra, connects Biblical references to the bloodshed that has plagued Italian culture throughout history. The plot revolves on the Savastano mafia family, which is led by Pietro Savastano. Here’s all you need to know about the shooting sites for this classic crime drama.

Where was Gomorrah filmed?

The raw realism and savage brutality give the series a distinct tone. The mafia is shown in a no-holds-barred manner, with the crime lords’ trademark elan taking a backseat in this drama. The plot is based on Roberto Saviano’s book ‘Gomorrah: Italy’s Other Mafia,’ which incorporates real-life Casalesi clan stories. ‘Gomorrah’ is an intriguing watch because to the news accounts and tales based on the book. The film’s settings support the criminal underbelly’s activities, which may make you question where it was shot. Here’s all you need to know!

The series is filmed mainly in Naples, Italy since the Camorra organization is located in the Neapolitan peninsula. Filming took place in London, England, Bulgaria, Spain, and Germany as a result of the principal protagonists’ foreign adventures.

The Le Vele Housing project in the Scampia area of Naples, Italy, is among the series’ most memorable locales. It is both the fictitious and real-life setting for the film ‘Gomorah.’ Sadly, the inhabitants of Naples were split in their feelings about the mafia’s relationship with their city. The Le Vele Complex was intended to offer accommodation for the poorest layers of society in postwar Italy, but it became a dangerous environment as a result of gruesome murders and criminal activities.

In 2004, a turf battle between the Di Lauro Camorra Clan and the Secessionists ruined Le Vele’s reputation. The building has been abandoned and is now being dismantled, with just one block remaining for preservation. Aside from shooting in Scampia, the company filmed other scenes in cities between Naples and Rome to have access to the larger roadways in the area. The series was also shot in Bologna, Italy, in addition to Naples and the Secondigliano area.

The episode was shot in London, England, as Gennaro explores foreign seas for commercial chances. The Chandos House, a historic consulate on Queen Anne Street in Marylebone, London, was used for several sequences. The Chandos House is within a short distance from the BBC’s transmission headquarters. 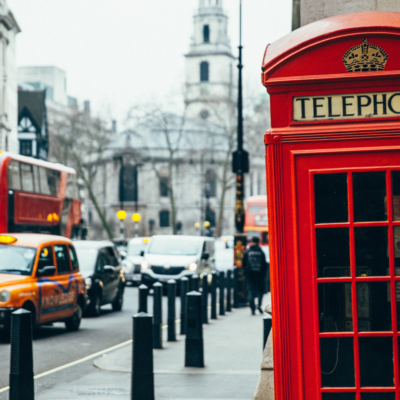 Bulgaria is a lovely Balkan nation in Europe with a stunning Black Sea coastline. Some of the sequences in ‘Gomorah,’ particularly those involving Ciro Di Marzio, were shot in Sofia, Bulgaria’s national capital. 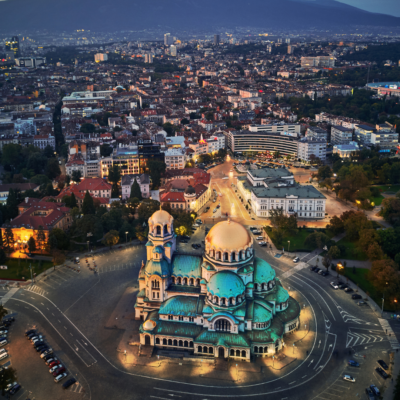 Certain segments were also shot in Barcelona, a city in Spain’s Catalan region, to highlight the breadth of the Savastano Family’s influence. Filming at this area was combined with shooting in Italy, and the whole process took around thirty weeks.

As a German co-produced series, Germany was one of the most significant foreign filming sites for ‘Gomorrah’ throughout the series.

Where Is Gomorrah Filmed?

Where Gomorra 5 is filmed: the locations