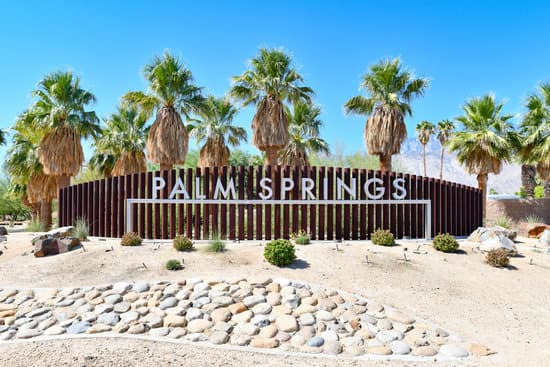 Palm Springs earned fame and a certain glitz in the 1960s, when it became a haven for many Hollywood stars seeking better weather and solitude than they could find in Hollywood’s capital. Frank Sinatra, who would convene there with his pals to arrange his famed parties, was one of the most prominent occupants for years. He went so far as to purchase a home outside of Palm Springs.

Following that, numerous artists sought inspiration and peace in the region to create and record their records, with U2 being the ones that most helped to put Joshua Tree on the map with their album “The Joshua Tree,” the best-selling album of its sort.

Although the music business isn’t as prominent as it is in Nashville or Los Angeles, there are many recording studios in the Palm Springs and Joshua Park areas. 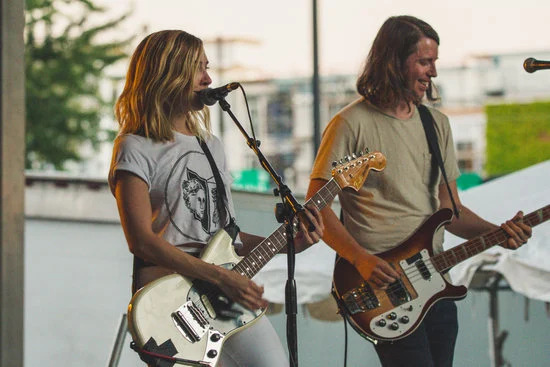 El Rancho de la Luna, a frequent recording spot for Queens of the Stone Age and notable guests like PJ Harvey and Dave Grohl, is perhaps the most well-known.

Aside from music and celebrities, this region is well-known for the Joshua Tree National Park, noted for its Joshua trees. The park comes highly recommended and is much more famous than it seems at first look.

As if the musical parallels weren’t enough, the little town of Indio has hosted Coachella, the world’s most popular music festival, since 2001.

What to see in Palm Springs: the city of retirees and parties 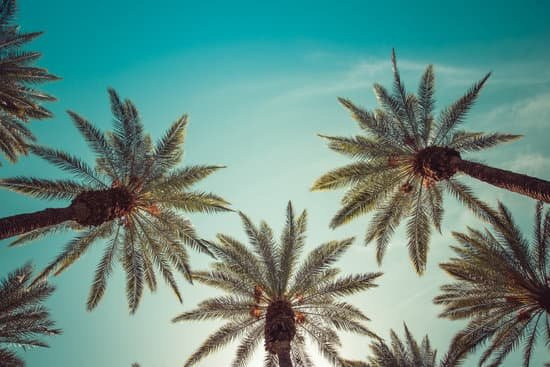 In the summer, Palm Springs is a particularly hot residential city. It is a popular retirement destination for golfers, but it is also gaining popularity among young people, who travel there because of its reputation as a party destination.

In the summer, hotels with swimming pools host several parties, and it is also a favorite shopping destination for the wealthy. Imagine a city that is devoid of neon lights and souvenir stores. It’s understated and incredibly hipster for the weekend.

The dwellings’ architecture is well blended into the terrain, owing to the work of Donald Wexler, among others, the pioneer of “desert modernism,” and there are few architectural stridencies of more than two stories.

The Desert Museum and the Aircraft Museum are both located in the city. A big Desert Zoological Garden is located around 35 kilometers from the city in Palm Desert. I propose taking a trip to one of the numerous organic Mexican cuisine places in the area. 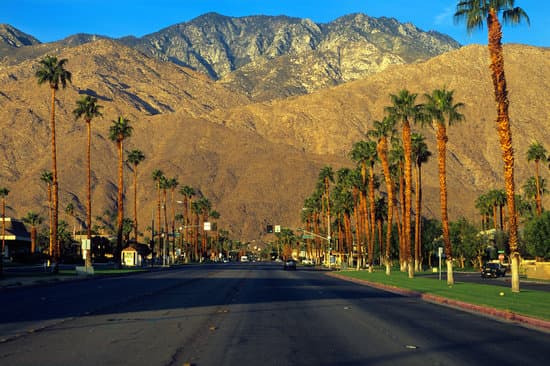 The Rancho de la Luna, a mansion on the outskirts of Palm Springs, is the first one you may visit.

Although it is difficult to notice from afar, it is worth noting that notable rock bands such as Josh Homme and Eagles of Death Metal often record here.

Another musical reference point is Sky Valley, a valley accessible by the automobile that would be unappealing if it weren’t for the fact that the road sign for this location appears on Kyuss’ album “Welcome to the Sky Valley,” one of the most well-known stoner rock bands. 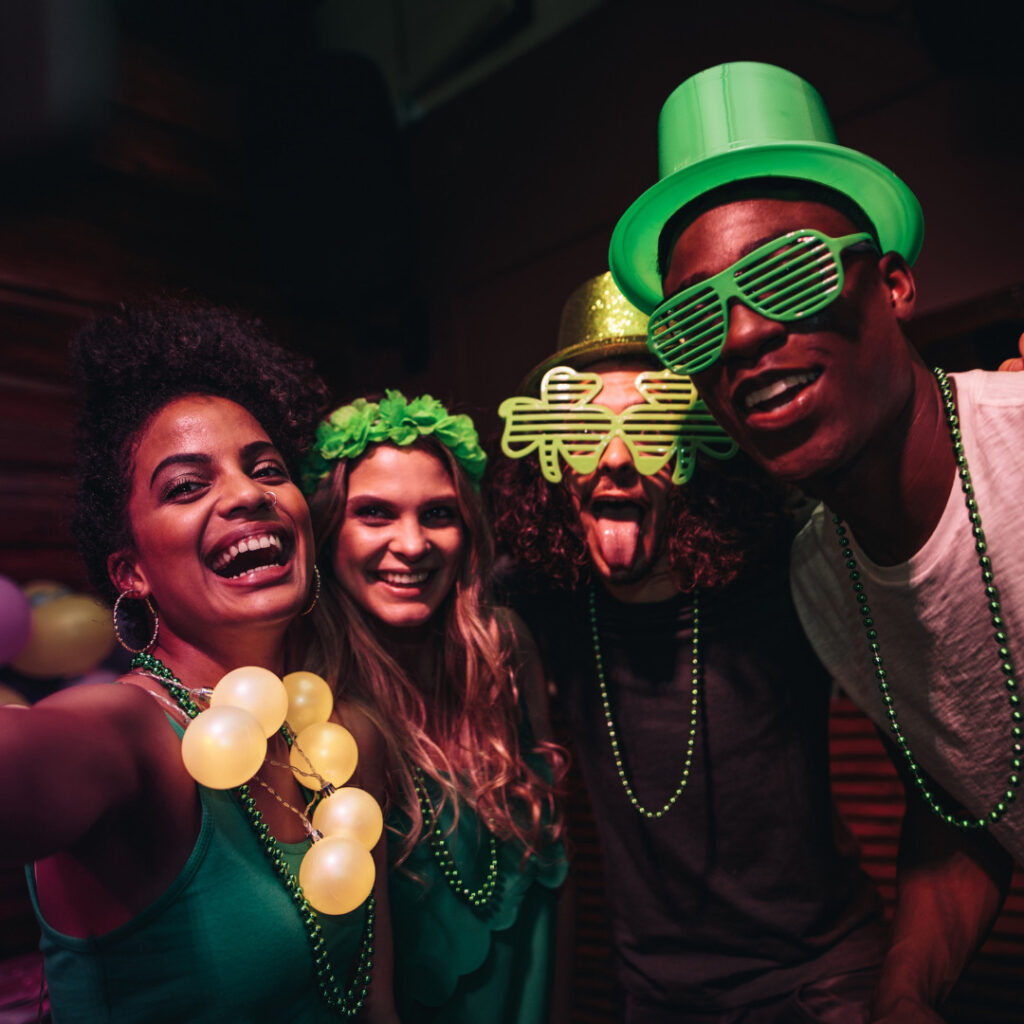 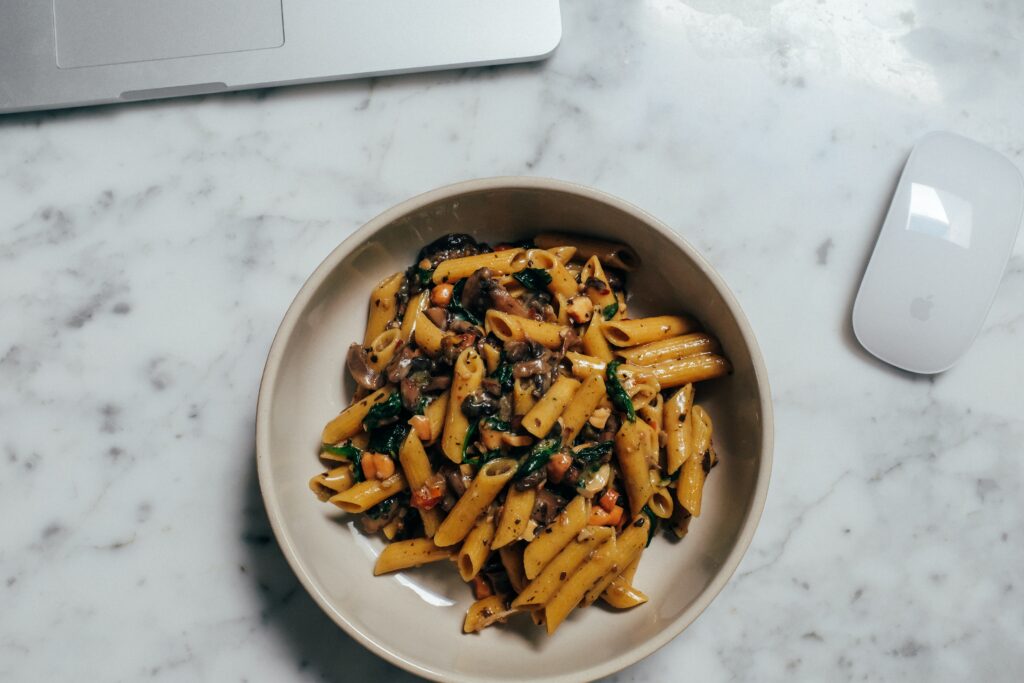