Where was the show Wednesday filmed? 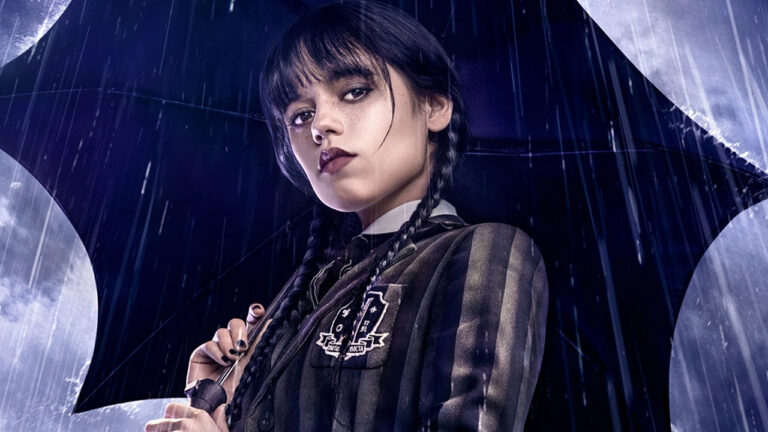 Where was the show Wednesday filmed?

Wednesday has rapidly established itself as one of 2022’s zeitgeistiest blockbusters. The series garnered 341.2 million hours of viewing time worldwide, surpassing Stranger Things to become the highest-viewed latest show in the days after its debut, featuring Jenna Ortega as the titular Wednesday, Gomez and Morticia Addams’ child. Netflix’s Wednesday, a The Addams Family spin-off, is darker, sarcastic, and wonderfully shiny. But also, where did the actors and crew go to locate the gothic theatrical visuals? This is where Wednesday was filmed. Take a look. 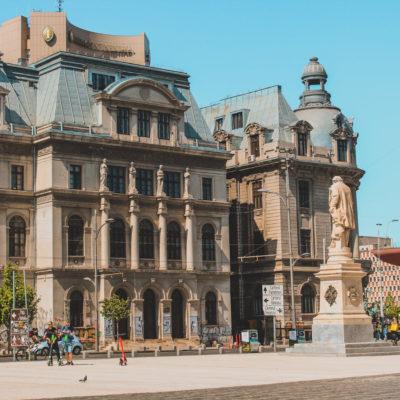 Most of the filmmaking took place in Buşteni, a tiny rural village in Romania, during 2021 and 2022, throughout the winter, adding gloom to the already desolate filming locales. Busteni, Romania, is a famous mountain resort town in the Carpathian Mountains. It has long been a popular destination for tourists seeking to explore beautiful scenery and enjoy outdoor activities such as skiing, hiking, climbing, and biking. The nearby Prahova Valley is also home to some of the most stunning natural landscapes in Europe, which draw visitors from around the world.

The primary site of the series, Nevermore Academy, is Cantacuzino Castle in Bușteni, which was constructed in 1911 mostly in Neo-Romanian architecture. The fortress was owned by Prince Gheorghe Grigore Cantacuzino, who ordered it, until about the 30s. After the Second World War, the Ministry of Internal Affairs briefly acquired it until it underwent renovation and became accessible to the general populace. These days, there are 2 different cafes, an amusement park for young tourists, and numerous statues and art exhibited throughout the castle’s interior and surroundings.

Bucharest, the capital of Romania, was also the location for filmmaking. While Nevermore Academy’s exterior walls were photographed in Cantacuzino Castle, its indoor scenes were captured miles apart inside Casa Monteoru, a house constructed in Bucharest during the 19th century.

The team relocated again towards the Bucharest Botanical Garden for Nevermore’s conservatories. A botanical garden on 18 hectares of the property was established in 1884 and inaugurated in 1891. The Bucharest Botanical Garden is a famous attraction because of its unique and diverse collection of plants. It was established in 1860 and is one of the oldest botanical gardens in Romania. The garden has more than 10,000 species of plants worldwide, including rare and endangered species. Visitors can explore a variety of natural habitats, such as wetlands, meadows, forests, and rock gardens. The garden also features an impressive array of sculptures, fountains, and other works of art that make it even more interesting to explore.

We’re returning inside the Buşteni area for exterior shots that are meant to go down close to Nevermore, this time inside Sinaia, a mountain town well-known for its skiing fame in the winter. Gara Regala Sinaia is a former royal train station in Romania that has become famous for its role as the gateway to the Carpathian Mountains. The station was built by King Carol I in 1883 and served as the main departure point for his summer residence, Peleș Castle. It remains an important symbol of Romanian royalty, with many visitors visiting and exploring its history each year. 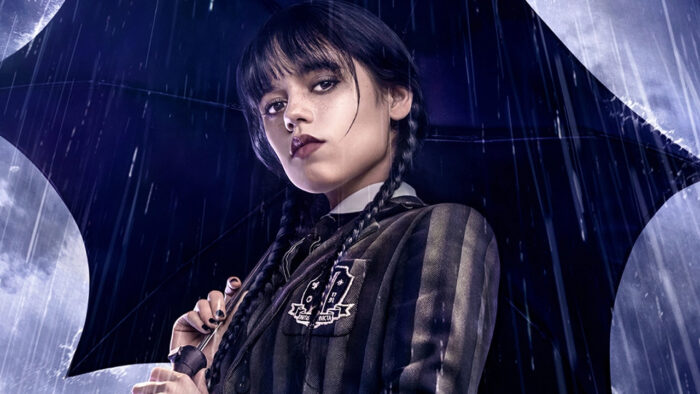 PrevBars in Seattle to Try at Least Once
The Seven Wonders of the Ancient World and Two You can See Now.Next