The Houseboat that Survived Hurricane Gilbert.

In the 1970s a houseboat was built in an area called ‘The White House’ in Montego Bay, Jamaica. The houseboat was originally built as a nightclub and a bar. Later in the 1980s it was towed to Bogue Lagoon, Jamaica and transformed into a restaurant. Since then, it has been an amazing place to spend the day and enjoy a good meal. If you’re a fan of a serene environment and a lovely view of the lagoon, this is the perfect place. It provides great opportunity to relax with a delicious lunch while taking in the breathtaking view of the bay. 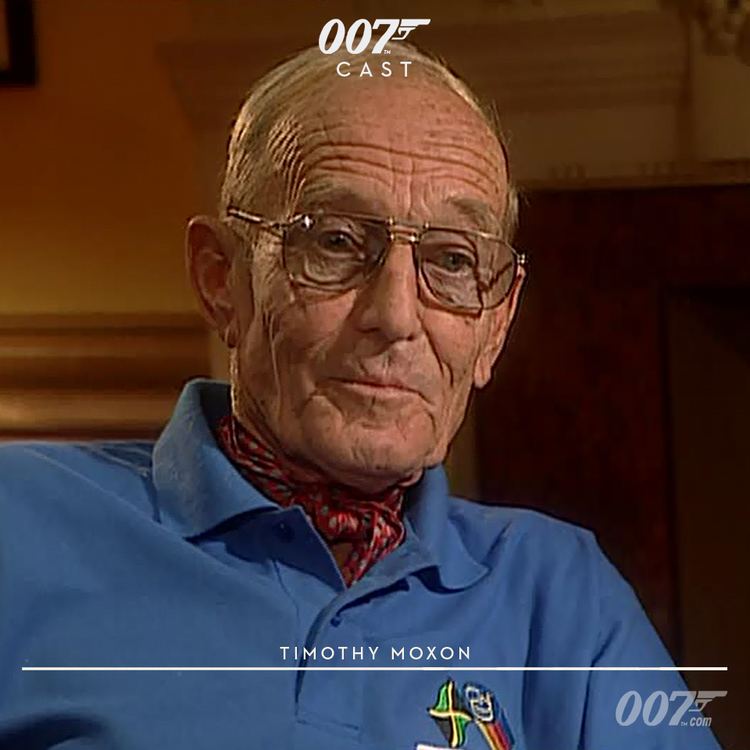 But that’s not the only thing the houseboat is famous for. This houseboat which is now known by the name ‘The Houseboat Grill Restaurant & Bar’, has hosted several of people who can be categorized as celebs. During the filming of Pa pillion, it was chosen by Steve McQueen as a place to stay. Appreciating the breathtaking view of the lagoon and the two real experiences of the cruise, McQueen couldn’t find a better place to spend the time of the shoot.

Other than that, another well-known artist who is connected to the history of the houseboat is Tim Moxon. He played as a fellow agent with James Bond in the first movie. Mr. Moxon ran the whole place under the name ‘The Houseboat Fondue Restaurant’. During the Jamaica World Music festival, many famous artists chose this as the place to stay.

The biggest reason for the houseboat’s fame is not all these artists. On 12th September 1988, Jamaica faced one of its biggest tragedies in the form of ‘Hurricane Gilbert’ which caused the death of almost 500,000 people. The hurricane was enough to topple down hundreds of buildings throughout the country. It also passed over the houseboat in Bogue Lagoon. However, it could withstand the storm. Luckily for the houseboat, the storm did not destroy it. So, even after the passing of the Hurricane Gilbert and destruction of so many other surrounding buildings, the houseboat managed to stay put.

This has made it a special place with a story-telling history, connections with some well-known artists and of course its specialties of delicious food, an amazing view of Bogue Lagoon and the feel of a cruise.