The world is full of amazing monuments. Each one has a significant history, a story, and a lesson as well. However, with time, things fade away, and so do the places and their importance. But thanks to the amazing initiative by UNESCO in preserving the history and significance of these world monuments, we don’t just get to appreciate these monuments but learn so much about our history from them. It is a fantastic way to see how far we have come along as human beings.

Among the many heritage sites in the world, we see quite a few amazing sites in Great Britain. The history of this country is amazingly rich and significant. And so that the monuments. If you are planning a trip to Great Britain, here are a few UNESCO heritage sites you should definitely visit:

This palace might seem romantic from its look, but it has a huge history behind it which is anything but romantic. The palace was actually a gift by the nation to John Churchill as a gift after his victory against the Bavarian and French troops. From 1704 till today, it is a magnificent palace and a sight to behold. 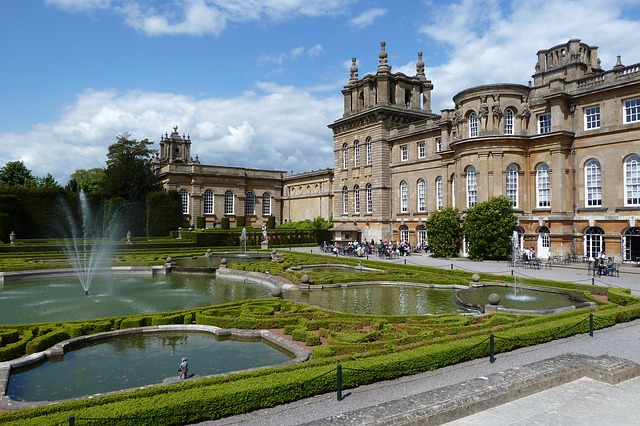 We all know how sophisticated the Romans were when it came to their beauty and lifestyle. And this UNESCO site is a living example of it. Made by the Romans, this place was actually a thermal spa. However, in the 18th century, the place extended, and a new town was built under George III. Today the site consists of a town that blends perfectly naturally with the roman spa. 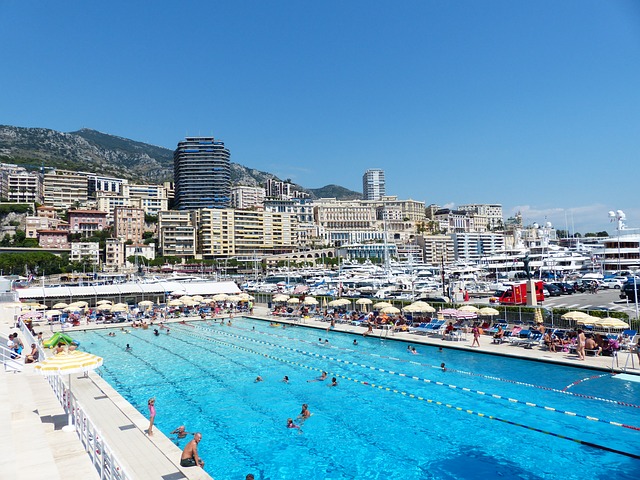 3.   Frontiers of the Roman Empire

Also known as the Roman Limes, these are the borderlines of the Roman Empire dating back to the 2nd century A.D. with a stretch of 5,000 km; these frontiers are nothing but remains of ditches, built walls, fortresses, forts, civilian settlements, and watchtowers. The very fact that these remains are millennia old is a wonder in itself.

One of the most significant landmarks of royalty and history is the Tower of London. Having an architecture inspired by the Norman military, this tower was made by William the Conqueror to protect the city and to display his immense powder. It was built in 1066 and still stands as a perfect depiction of how far we have come. 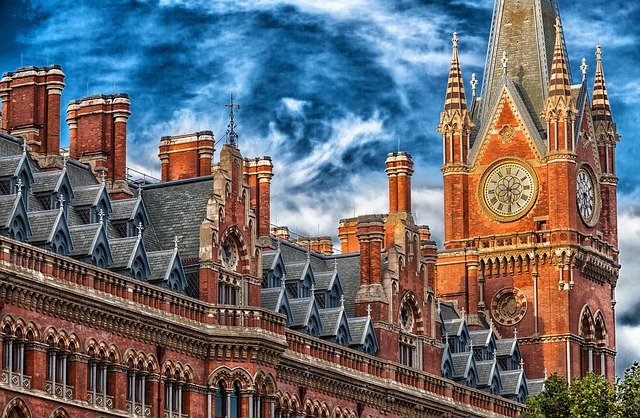 Located in Northern Ireland, this beautiful coast is a nature’s wonder. It is made from more than 40,000 black rock columns. According to geologists, this sight is about 3000 years old and was created as a result of volcanic activity from about 60 million years ago. Whatever the reason is for this formation, this coast has always been an inspiration for Giant legends and stories. It is a beautiful natural site, and UNESCO has been taking necessary measurements to protect and preserve it. 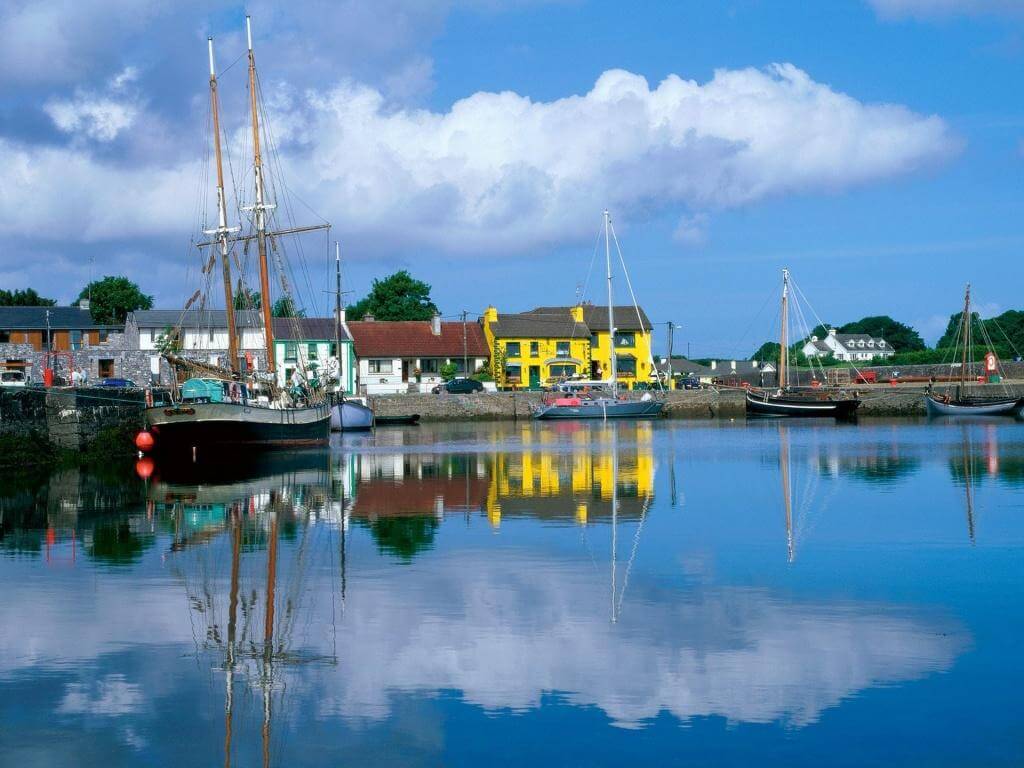